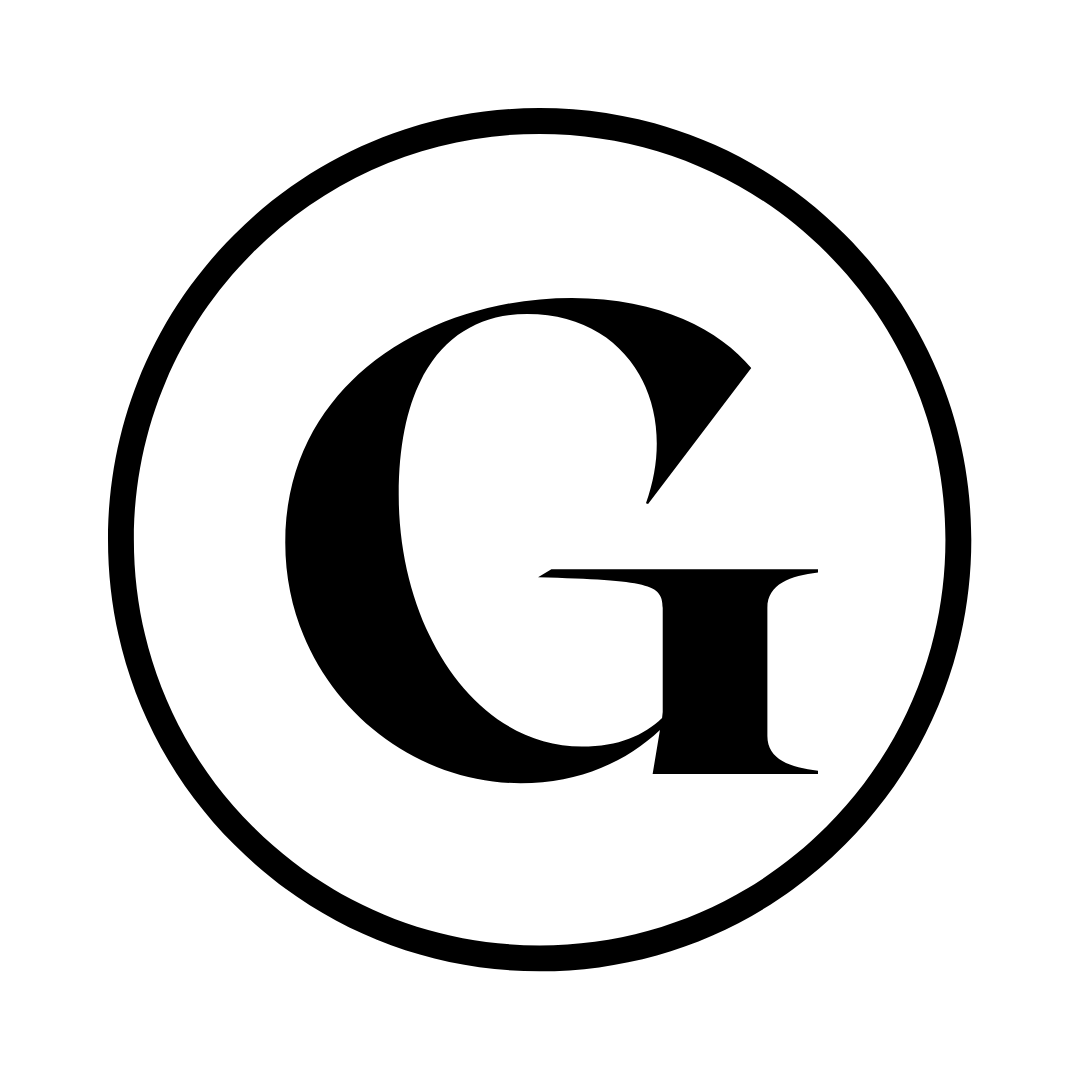 1. A common assumption is that older people exercise mainly for health reasons, but a study of over 600 adults who train regularly found that health is the most common and important motive for exercise in ALL age groups.

2. Another study, who tested the common assumption that health is an important motivator for exercise, found that the meaningful, distinguishing factor between older and younger exercisers is the declining importance of physical appearance as a motivator with increasing age.

3. A Belgian study found that for young women (16-25 yo), health is the most significant reason to exercise. And for young men at the same age, it is competition and social support to exercise from their friends and family who motivate them.

4. Boys (16-18 yo) are motivated as much by weight gain as weight loss. And girls at the same age want to be lighter.
Additionally, girls at this age who were dissatisfied with their bodies tend to have less self-esteem, while the connection between self-esteem and body dissatisfaction of boys was unrelated. This means that the physical appearance of boys at these ages isn’t a motivator to exercise, while it is for girls. 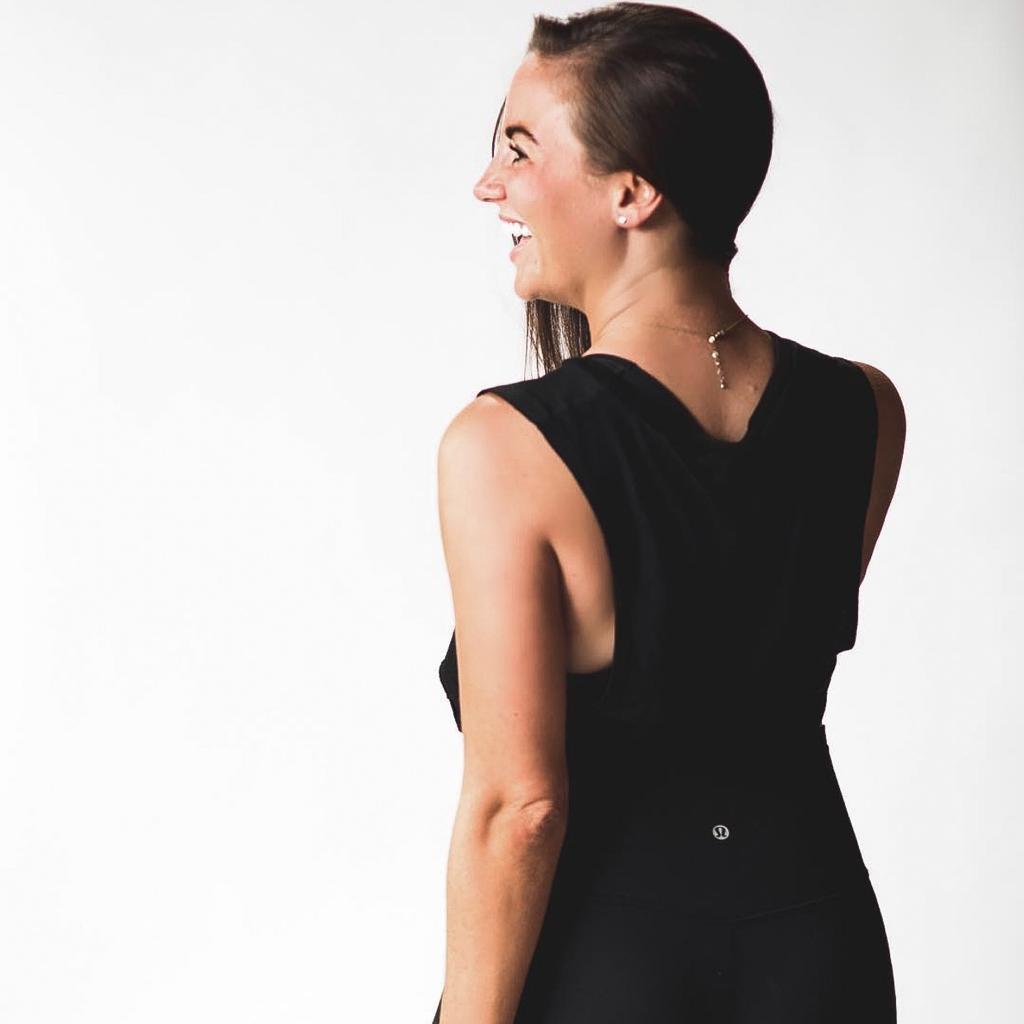 Explore more posts from this category 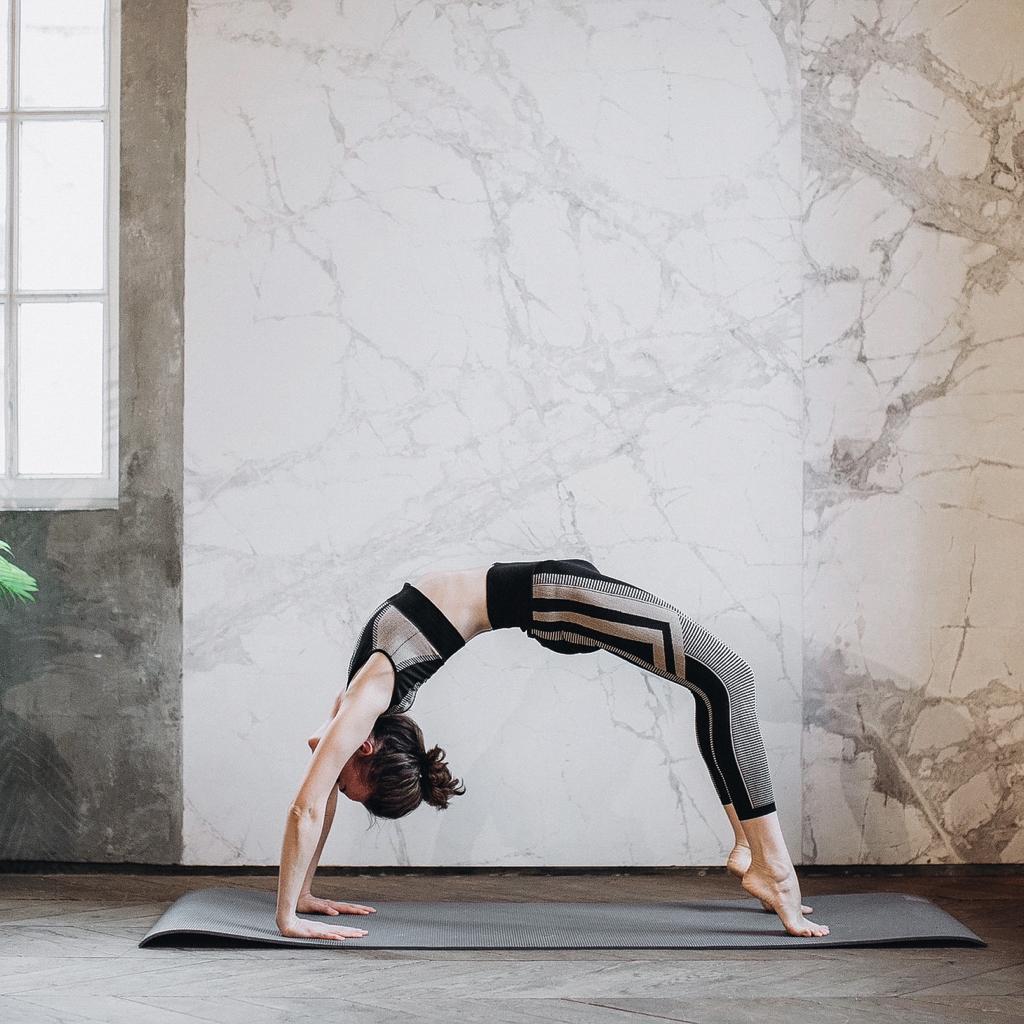 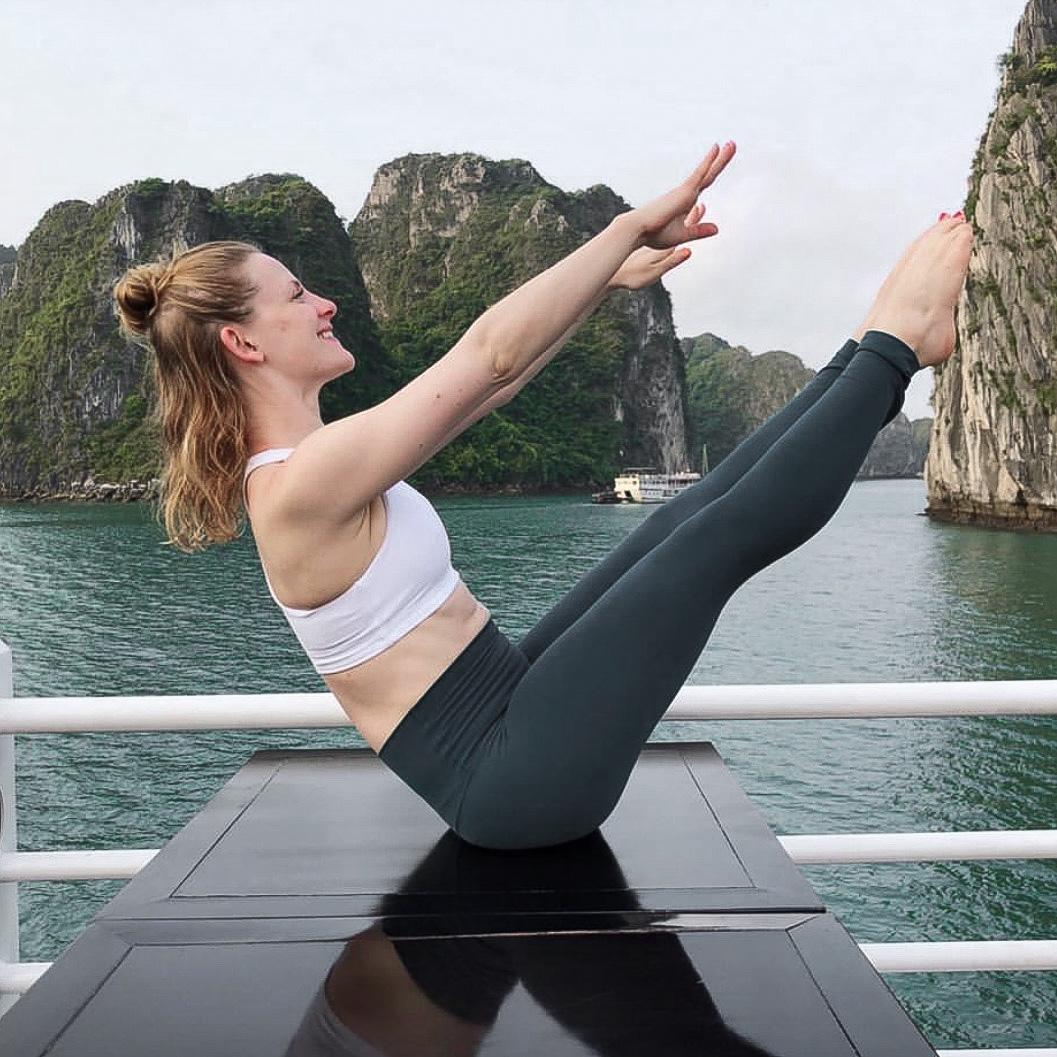 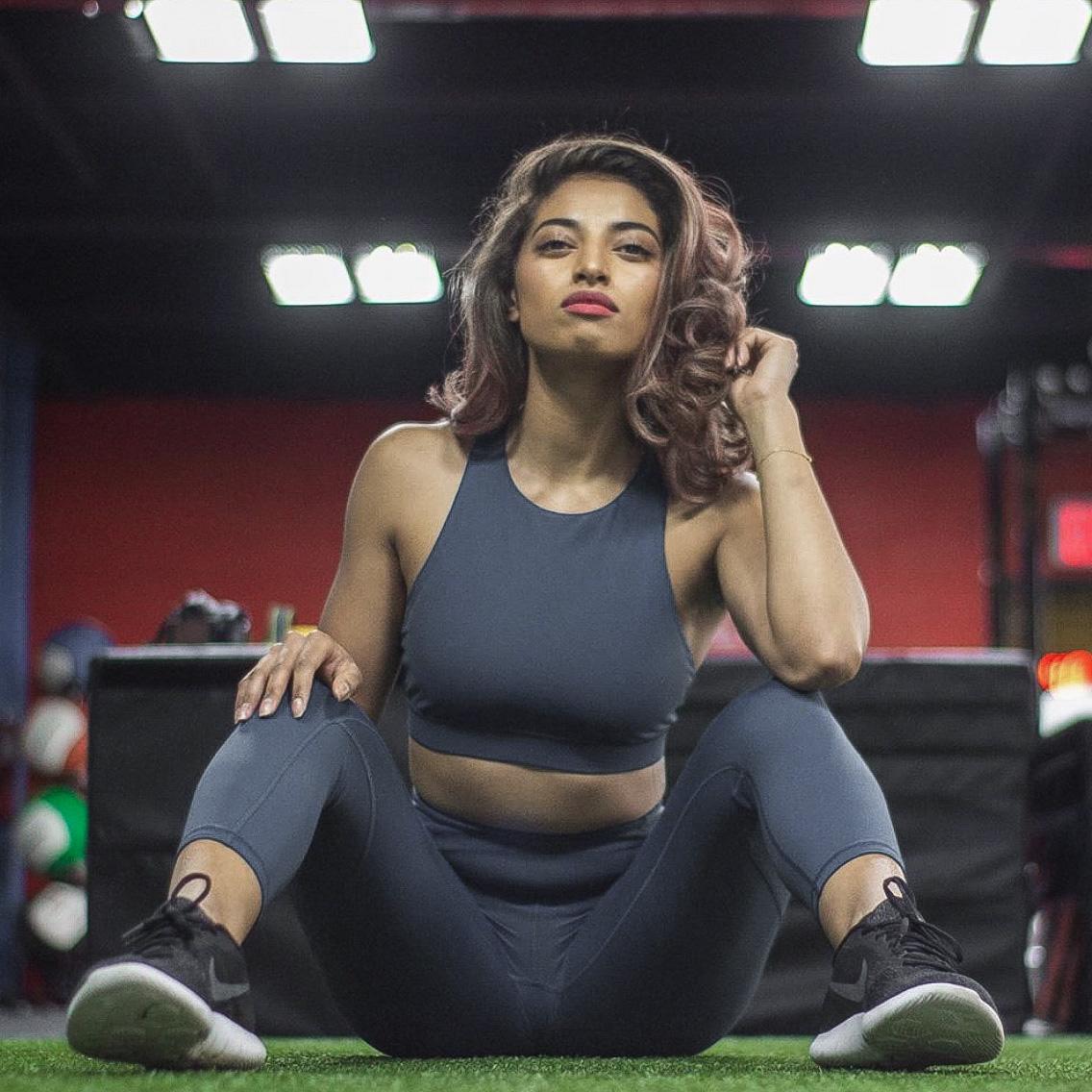